Browse all news by category

A century of tradition fades as newspapers across the country halt printing or close their doors altogether due to a steep and sudden Coronavirus related downturn. 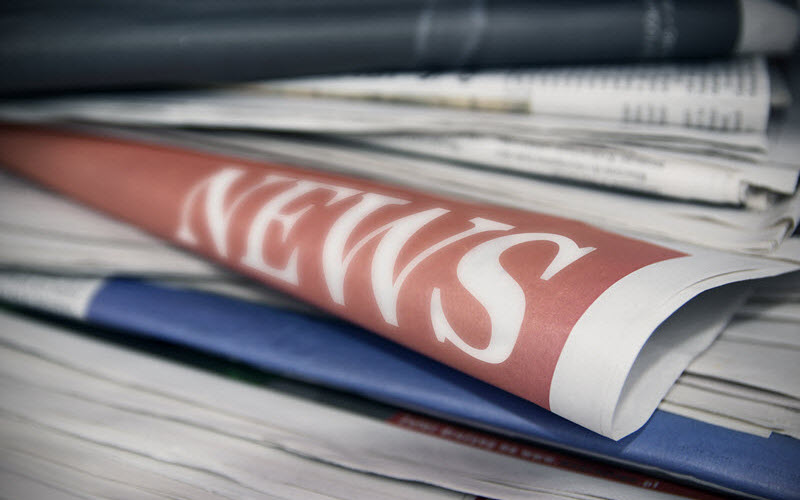 As we sit at home and consume more local news than ever, some newsrooms are being forced to close as advertising revenue dries up.

Many papers rely heavily on the real estate industry, with their large pull-out sections as well as pubs, clubs and hotels for regular weekly revenue.

With the current real estate open home and auction restrictions and widespread hospitality business closures, that bulk revenue stream has dried up and the traditional publishing industry, which was already struggling has been pushed to the brink.

Newsrooms are empty across the nation at a time when people are relying on having the news at their fingertips.

Several regional communities have been left shocked at the closure of their only print news publication. The Sunraysia Daily, Mildura’s only daily newspaper, which should be celebrating their centenary this year has announced its’ closure, along with the Swan Hill Guardian, the Gannawarra Times and the Loddon Times in the Mallee region of Victoria.

After 122 yrs in operation, Broken Hills’ only daily newspaper ‘Barrier Daily Truth’ has had to suspend operations due to a collapse in revenue. Thirty staff at the newspaper are now out of work.

Gippslands Yarram Standard, which is 145 years old and Great Southern Star, which was celebrating its 130th year in print have both suspended operations.

Newscorp has announced that it will suspend the print of 60 publications across the country from 9th April, including our Quest Community Newspapers which includes our local Pine Rivers Press, The Caboolture Herald and The Redcliffe Herald. 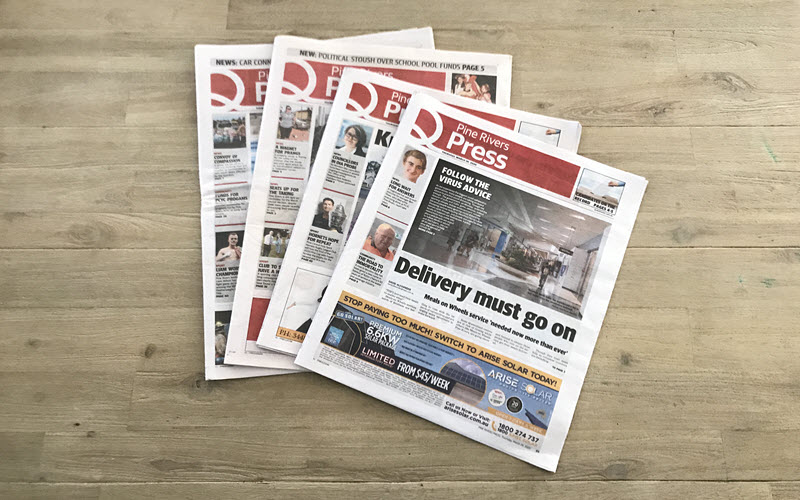 Other Newscorp publications to be suspended include those published by News Local in NSW, Leader in Victoria and Messenger in South Australia. All will continue to publish digitally during this time.

News Corp’s decision was not taken lightly. According to the company’s Australasia executive chairman Michael Miller, “The suspension of our community print editions has been forced on us by the rapid decline in advertising revenues following the restrictions placed on real estate auctions and home inspections and the forced closure of event venues and dine-in restaurants in the wake of the coronavirus emergency.”